Ninoko is an independent game studio based in Zurich. Founded by Pierre Lippuner, Jan Schneider and Denise Hohl in fall of 2020, the studio is currently working on their first official release. The team is also a part of the mentorship program of the Swiss Game Hub. The three members graduated from the Game Design bachelor at the ZHdK in summer 2020 and have collaborated on different game and interactive media projects in the past. They all are generalists who can find their way around programming, animation and art with different specialisations. 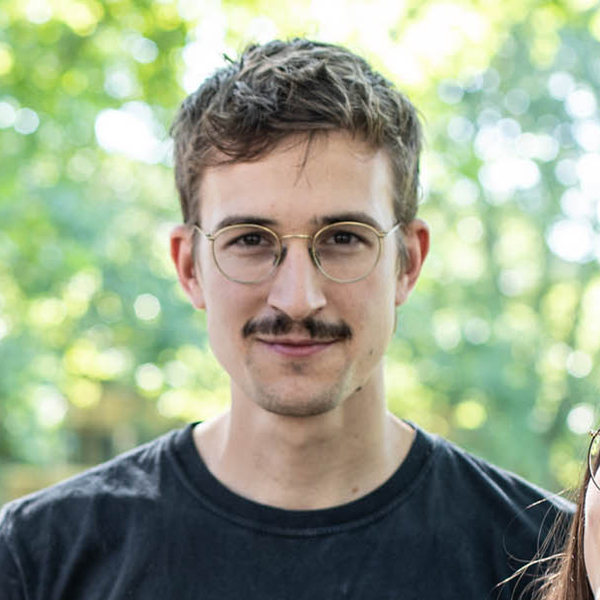 Jan has always been fascinated by games, and especially their social context. He studied Gamed Design, where he could combine his creative skills with his passion for games, maths, and technology. Because of Jan’s knowledge and interest in fields, like graphics programming, mathematics and networking, he is responsible for coordinating the tech-side of game development at Ninoko. 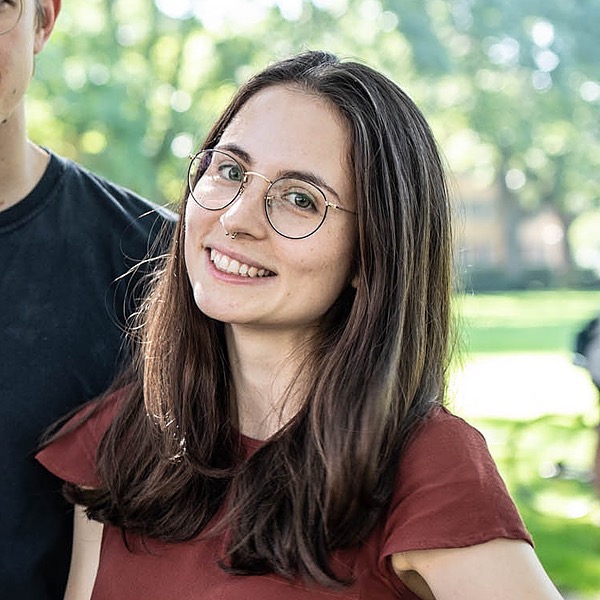 Denise started her career as a graphic designer, where she gathered extensive experience in creating graphic concepts and managing large projects. After working as a graphic designer, Denise followed her passion for 3D graphics and her interest in programming by studying Game Design at ZHDK. Her main responsibility at Ninoko is art development and 3d modelling. She also works as a unity developer on VR applications in addition to this. 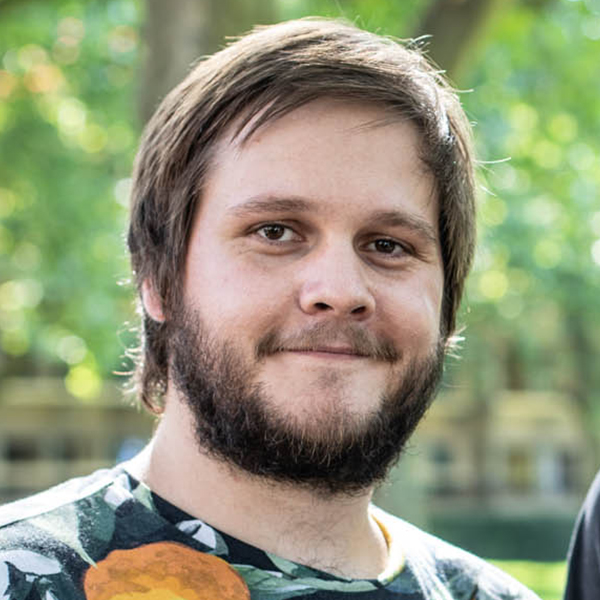 Pierre started out as a graphic designer and slam poet before turning his attention to game design. Story, design and play were always an integral part of his life, which explains his love for books, comics and popculture. He is one of the minds behind Frantic, the Swiss card game hit and has worked on several multimedia projects in the last few years.